Try not to stress. The fact that there is a fetal pole suggests that your baby is developing normally. I was very close to where you are during my last pregnancy. I was suppose to be 8 weeks and whatever days and when we had our ultrasound and the baby measured 6 weeks 4 days. We did not hear a heartbeat and wasn't concerned. Three days later I was in the ER due to severe bleeding and when we had an ultra sound the baby measured 6 weeks 1 day.

Not saying this will happen or is the case. We moms need to stay positive. But i do think it's good to prepare for the worse. Baby's aren't an easy to make and sometimes our bodies aren't ready. I went in when I thought I was 7 weeks and was told I was only 5 weeks. I was concerned and confused because those dates weren't matching up with my LMP and the doctor explained that I had ovulated late which is why it wasn't matching up.

She said it happens and it is absolutely nothing to worry about.


The baby is totally fine, I just simply ovulated late. So that definitely put me at ease. So I would just talk to your doctor about it and go from there. My last period was sept. My doctor seemed optimistic but also told me there is a big possibility that it may end in a miscarriage. I'm trying to stay positive.

It took us 7 years to get pregnant with this 2nd baby. An ultrasound technician once told me that your lmp and the ultrasound can be off by two weeks so, I would think it would be fine.

I'm two weeks behind and I got a heartbeat last week! Try not to panic, it's in your body's hands now. The same happened to me today. I went to my first appt thinking I was 8 weeks. Had a transvaginal ultrasound. The technician and nurse practitioner said it measures only 5w6d. She told me not to worry about, they saw a yolk sac and a fetal pole. She thinks I ovulated later than I thought. It's very hard not to worry, but I guess the only thing I can do now is pray and be patient until my 2nd ultrasound next week. If I ovulated later than I thought though, how could I have gotten pregnant if I only had sex on the 10th and the 12th?

Sperm can live in the female body for up 5 days. That could push your day of conception to the 17th. Niki How has your pregnancy progressed? I went in again at my new date of 8 weeks, and everything with baby was great. I have another US appointment next week at 10 weeks. Saw sac w something in it but not much.

Ultrasound measured 2 weeks behind!? - July Babies | Forums | What to Expect

My dr said the sac was 10 days smaller and he said not to worry it could be late ovulation. I couldn't help to worry as well, it's driving me crazy. I think as long as you can see the baby and hear the heartbeat it's probably ok. I agree, you probably did not ovulate at the test book time that doctors use.

How long are your cycles? Yes I agree but I am in a similar situation.. I know I ovulate late though. I have to return this week for a repeat ultrasound. I will be 7 weeks 5 days tomorrow by my lmp.. I am hoping for a heartbeat too. If your doc said not to worry I wouldn't. With my lo of 21 months.. Last week, the nurse said I was 8 weeks The doctor said the baby was only measuring 6 weeks 2 days.

It's still early, and I know I ovulated late cd21 or I told the doctor the day I ovulated and he said "that's interesting, but some women Like that made no difference. I actually saw red at that moment. It just made me worry is all. Thanks for the comments I feel a lot better now! 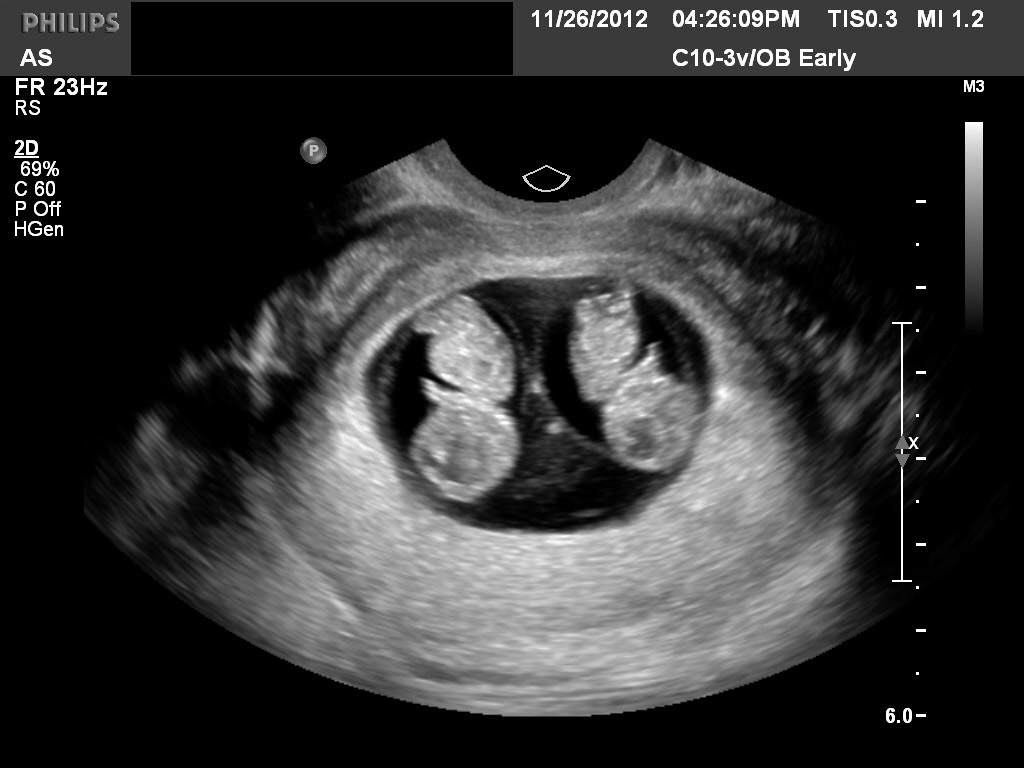 I'm actually in almost the exact situation. I knew the day of my lmp because we had something going on that date. When I got the doctor, I should have been 8 weeks.

We scheduled another appt 2 weeks later and everything is fine. In fact, I somehow measured 9 weeks rather than 8.

Anyway, you shouldn't worry. I think you'll be fine. I'm in the same situation. Can you guys update on how you're doing? I had my first ultrasound today, and I was very anxious too. I go back for another ultrasound in two weeks. I had a little meltdown prior to her finding the heartbeat, but thankfully, my hubby was there and he calmed me down. I'm in the same boat aswell, and its heart wrenching.